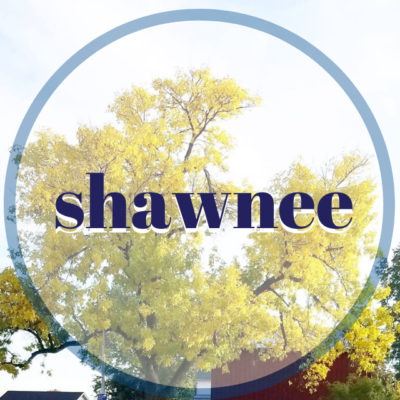 Part of downtown Shawnee has been designated a Federal Opportunity Zone by State of Kansas with the hopes of spurring on economic development area. One glaring question nationwide is if the new Opportunity Zone program is having the intended affect on communities.

While groups like Sunflower Development Group have successfully used the Opportunity Zone program there are still questions if projects would not get funded “but for” the use of the program. Jason Swords opine’s that projects that funded using OZ investors still need to make economic sense despite the use of OZ dollars. The program may make a marginal project a little easier to finance; however, investors are leery since they will be invested in the project for 10 years to receive the full tax benefit. It is upon a sale that an investor receives the most benefit since profits on the investment are not subject to capital gains. That is the endgame for most OZ investors.

Read the entire story at FlatlandKC