500 Grand is a multi-property space located on 5th and Grand in Kansas City’s Old Town neighborhood, one of the city’s most treasured commercial districts. Constructed in 1927, the buildings housed a common variety of retailers, barbers, tailors and saloons. A closer look, however, reveals a more uncommon history. 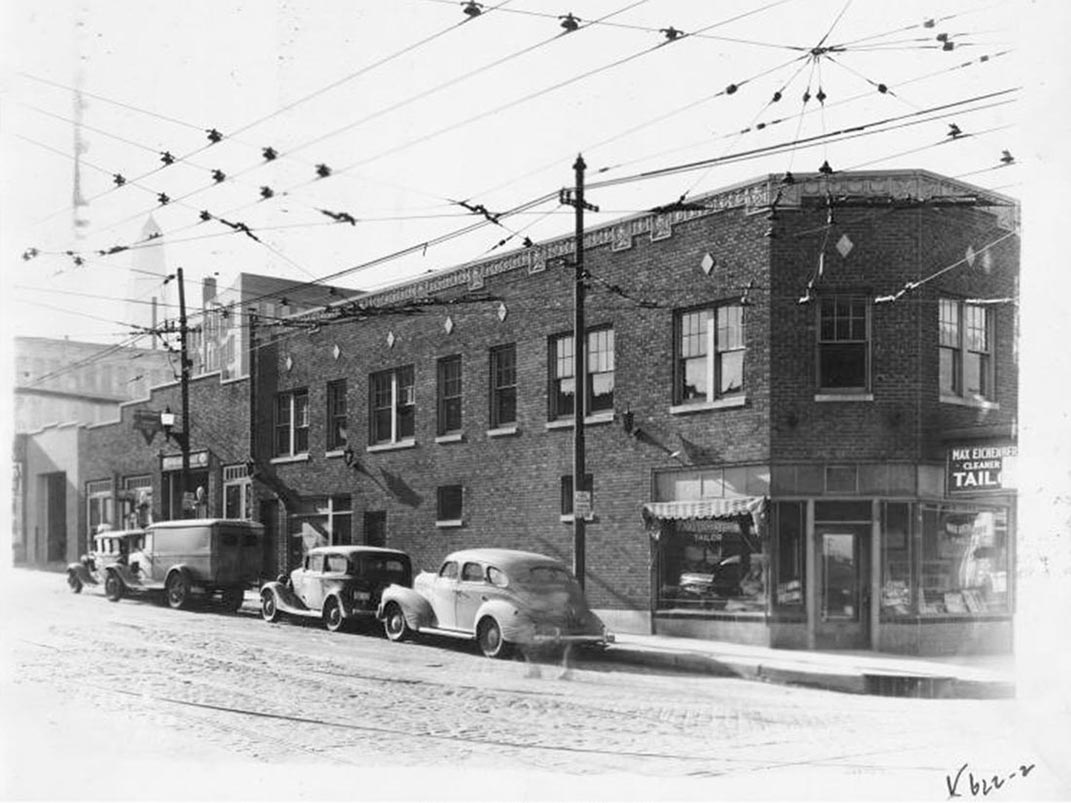 The building’s second floor was home to the North Side Democratic Club, founded in 1928 by notorious Kansas City gangster Johnny Lazia. The club’s public goal was to recruit local voters to support a specific Democratic electoral state, engineered by political boss Tom Pendergast.

Lazia’s history in Kansas City is one of both crime and charity. He brokered deals with Al Capone to establish Kansas City as a bootlegging hub, and his involvement in the infamous 1933 Union Station Massacre is highly rumored. But Lazia’s witting smile and commitment to the neighborhood earned him the nickname “Brother John.” After his murder in 1934, Lazia’s funeral was reportedly the largest ever held in Kansas City. 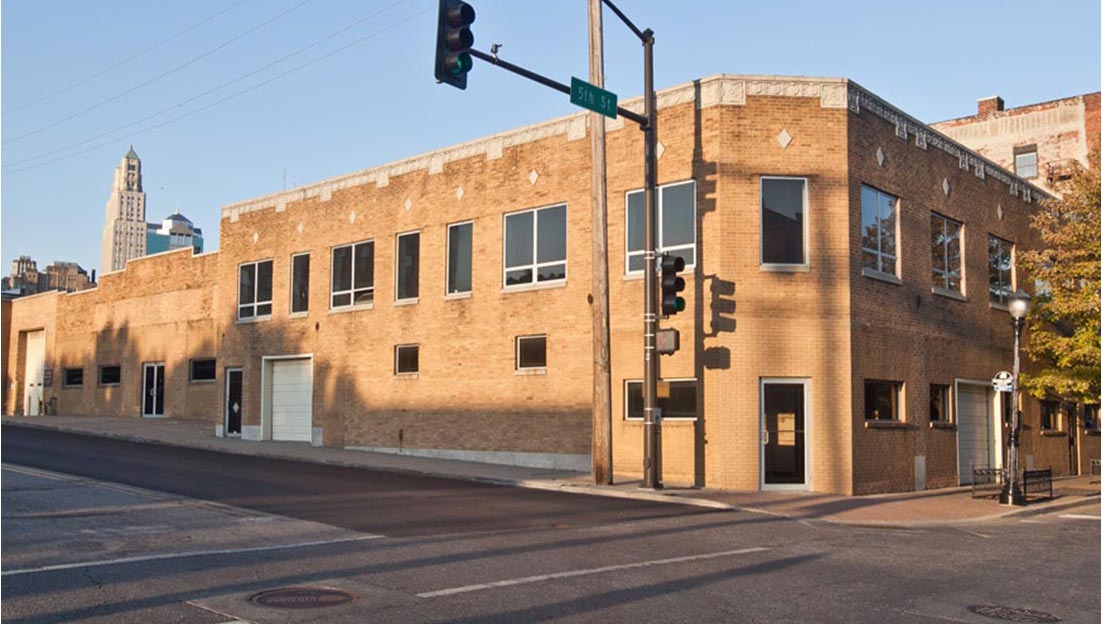 By 1980, the North Side Democratic Club had disbanded and 500 Grand’s complex of buildings were bought by Gooch Brake and Equipment Company. It was later vacated and left abandoned until 2011 when we purchased it with grand ambitions.

We purchased the four-building complex in partnership with Kansas City-based iCON Architecture and iCON Fabrication, two firms providing design and millwork services to the commercial and residential industries. The project would allow the two firms, which had long operated independently, to share operations under one roof. 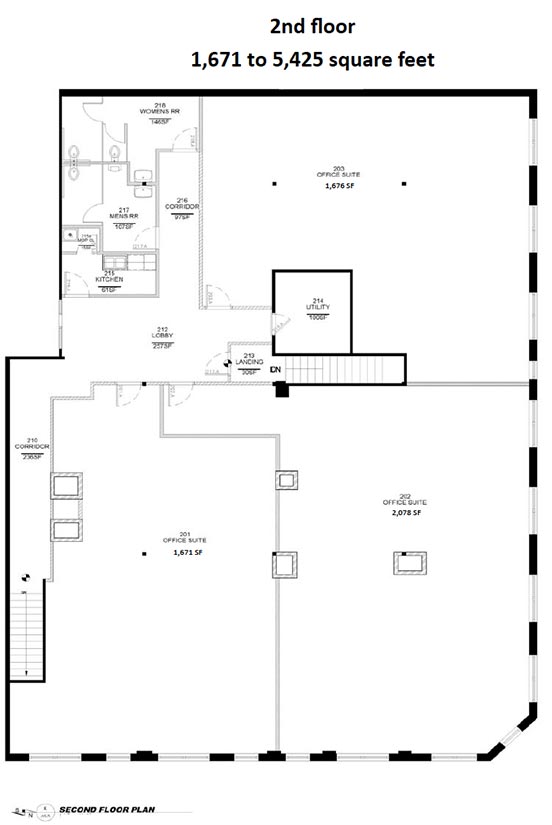 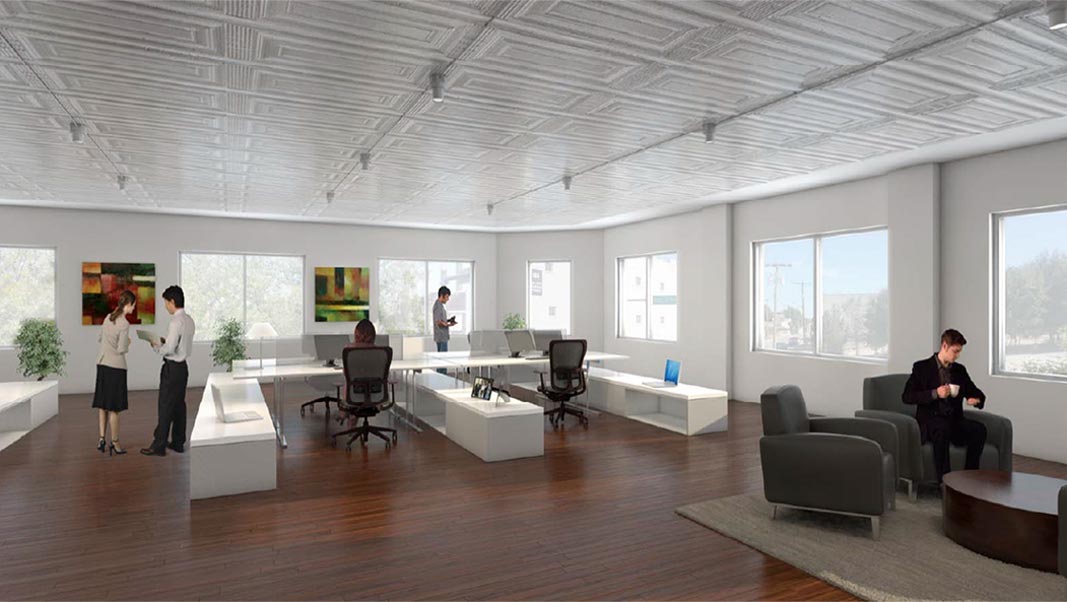 Despite decades of wear and tear, we saw opportunity to restore 500 Grand and its surrounding buildings to their former glory. The tin ceilings had rusted from frequent roof leaks, walls had been demolished from forklifts and the storefronts had been removed and filled with brick.

Facade when purchased in 2011 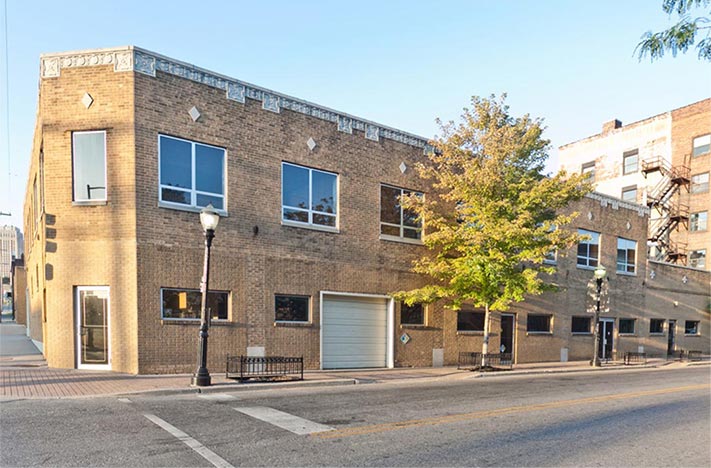 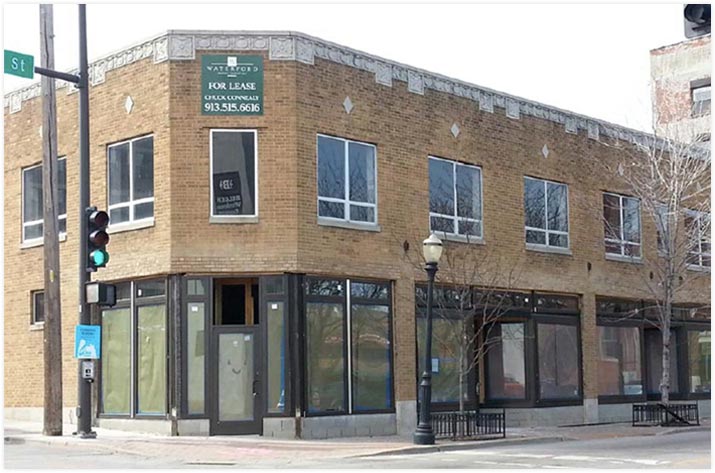 We relied on historic photography to guide our restoration, adding new windows and storefronts without sacrificing the building’s character. We reconstructed the building’s original facade and refreshed the interior with amenities that complement the building’s historic use. 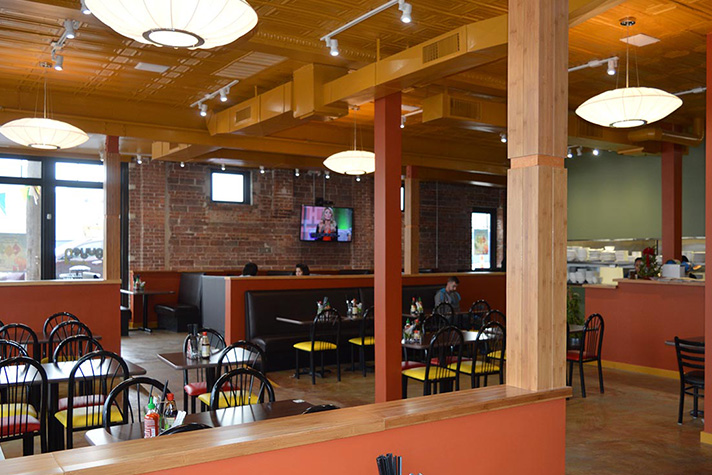 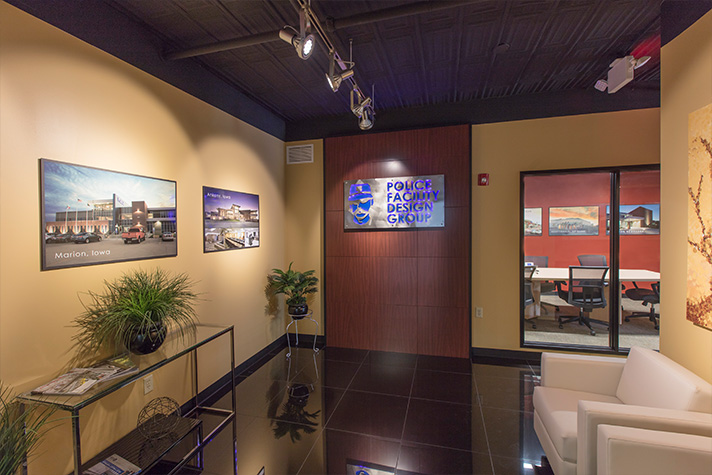 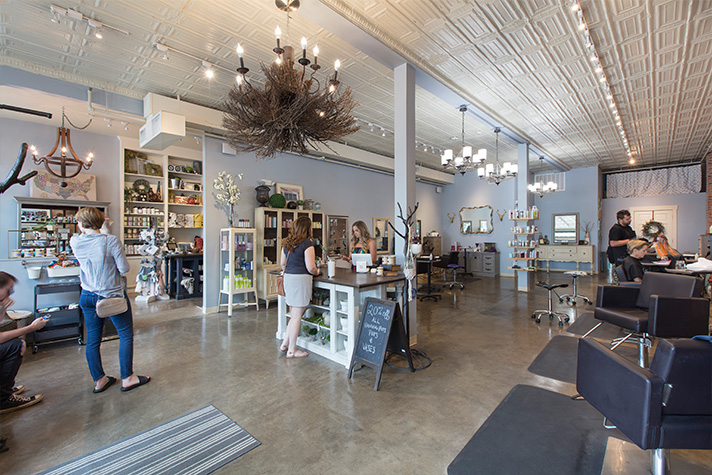 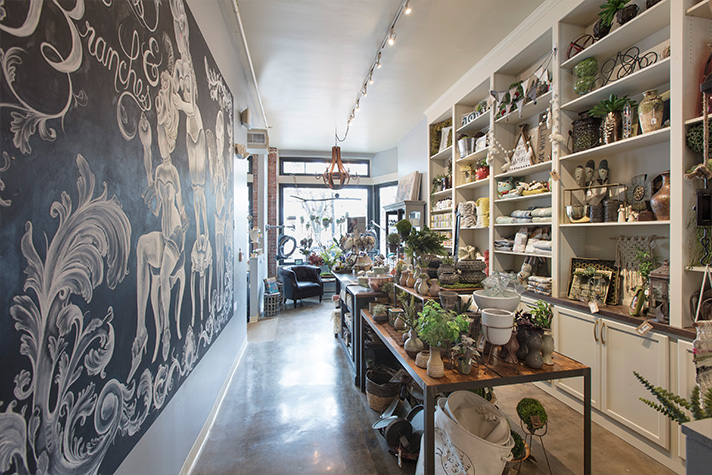 Tell us what you're planning.