Skip to content
Home | Blog | The Middle Class is Shrinking. What That Means for the Housing Market.

The Middle Class is Shrinking. What That Means for the Housing Market.

Over the last few decades, the United States has experienced a widening gap in household income. The middle class, once the foundation of the American economy, is shrinking at an unprecedented rate. This has caused significant changes in the housing market that real estate developers should be aware of as they plan future projects. Let’s take a look.

Recent estimates indicate that 35% of U.S. households earn less than two-thirds the median household income. Combine that with increasing mortgage rates, renting is quickly becoming a more appealing option for many Americans.

For developers, this is a prime opportunity to invest in apartment complexes and or low-income housing in your communities. As we’ve seen, these projects have the potential to rejuvenate a neighborhood, create opportunity for others and deliver value to your organization’s bottom line. 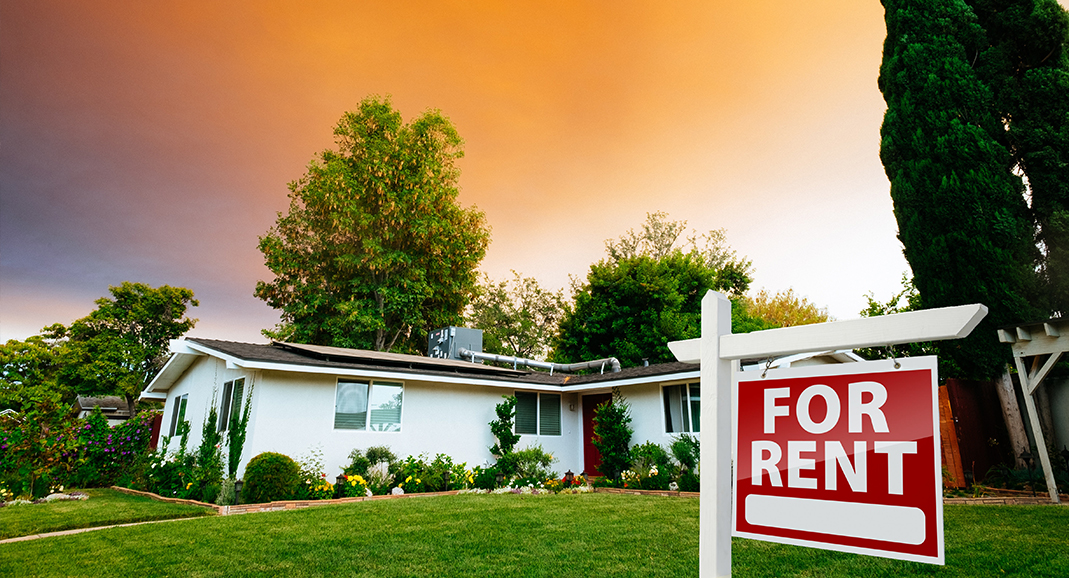 For those families able to afford a home, they likely won’t purchase one at the higher end of the market. But even the lowest-priced homes will build wealth over time, making them an ideal choice for lower-income homeowners. This creates an intensely competitive market for a relatively small supply of low-priced homes. The National Association of Realtors reported a 14.2% decrease in the number of starter homes on the market between 2017 and 2018.

Home builders have seen this phenomenon and responded accordingly in recent years, building more affordable housing and emphasizing pre-designed “starter homes.” In many markets, these projects have shown promise, giving families a well-priced home and developers a steady revenue stream.

As many American cities experience rapid growth, housing prices in their urban cores have increased exponentially. Although cities enjoy the increased demand for housing, it’s causing hundreds of families to leave their cities and head for suburban communities with more affordable housing.

Developers should take note of this trend and invest in their suburbs as much as they do their cities. Although affordable housing projects are most common in dense, urban areas–suburbs are an increasingly viable option for low-rent apartment complexes, low-cost homes and more.

We live in a time of change, and real estate is no different. With new ideas, incentives and initiatives hitting the market daily, many developers struggle to keep up. Sunflower Development Group’s real estate consultants deliver a wide range of services to ensure your project is set up for success before you even break ground.